Open Ran, the concept that aims to transform wireless communications 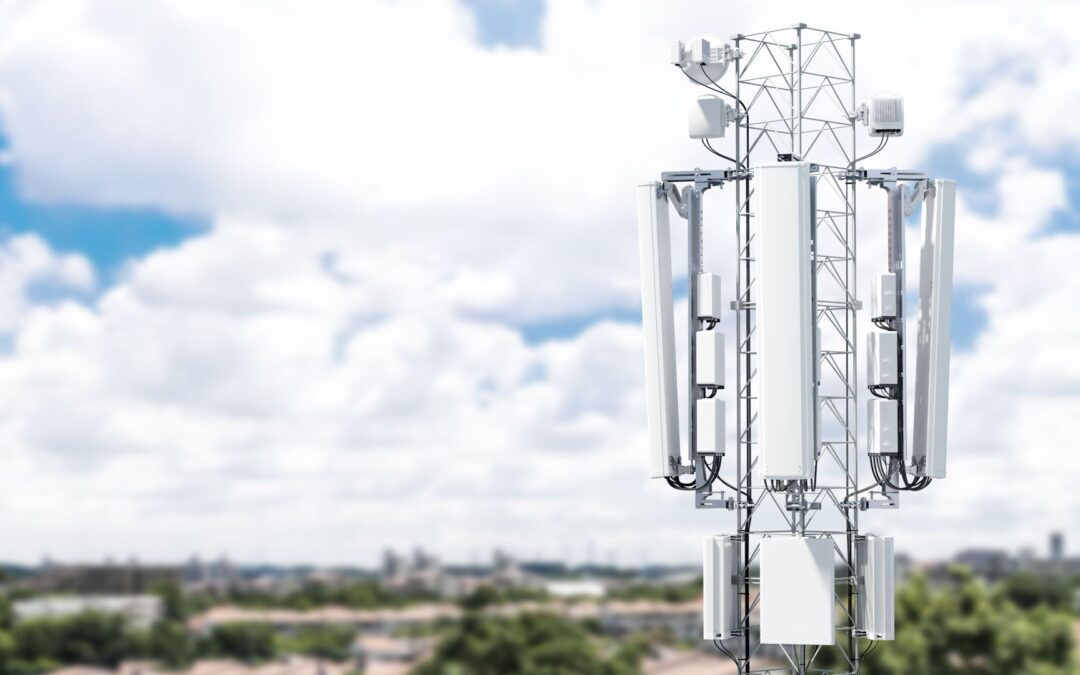 It aims to generate an open ecosystem of providers, fostering innovation, accelerating deployment and time-to-market times, and reducing costs, as opposed to closed radio access networks with proprietary technologies.

In recent years, driven by operators and manufacturers in the telecommunications industry, the concept of Open RAN, which can be translated as Open Radio Access Network, has been gaining popularity. It is a novel network architecture, which seeks to promote interoperability through hardware, software and open interfaces in wireless telecommunications base stations.

Traditionally, base stations or base stations are made up of a tower, antennas, radio equipment or units, and the Baseband Unit. This infrastructure is responsible for transmitting radio signals, processing them and allowing network access, thus allowing each cell to communicate with the core telecommunications network. In general, the equipment that makes up these base stations are usually what is known as “closed boxes”, that is, hardware and software solutions that, although they are based on standards, use proprietary technologies that cannot interoperate with other solutions. suppliers.

What the Open RAN architecture seeks is to disaggregate the hardware, software, protocols and interfaces components, using open technologies that can communicate and work with each other, regardless of the provider. In an open architecture radio access network (RAN), the hardware and software components are disaggregated, allowing the RAN software to run on any common hardware platform, such as those based on Intel x86 and ARM architectures.

In addition, open RAN software platforms can be based on open source code or from the best programmers, either individuals or companies, who can contribute to its development. This software takes care of all the functions of the radio access network. In this way, open RAN interfaces can be broken down into functional components such as Radio Units (RU, Radio Units), Distributed Units (DU, Distributed Units), and Centralized Units (CU, Centralized Units), among others.

This openness of the RAN further enables a multi-vendor ecosystem, allowing innovation to flourish. Additionally, standardization aims to incentivize global economies of scale in supplier supply chains around the world. Together, standardization and openness promise to lower costs and accelerate innovation for 5G.