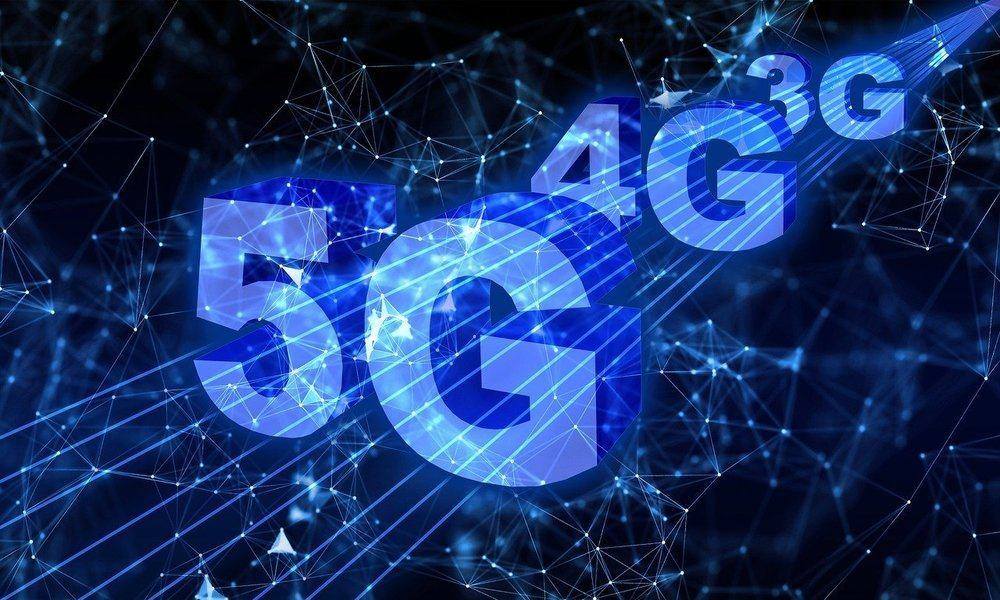 Global 5G wireless connections reached 438 million in the third quarter of 2021, and are on track to exceed 540 million by the end of this year, based on data from Omdia, said 5G Americas, the trade association for the wireless and industry. the voice of 5G and LTE for America.

Chris Pearson, President of 5G Americas, said: “Even in this challenging time of the COVID-19 pandemic, the adoption of 5G continues apace with communications and connectivity taking center stage.”

Going forward, Omdia estimates that 5G connections worldwide will reach 4.8 billion by the end of 2026. Of this figure, 516 million would be contributed by North America and 301 million by Latin America and the Caribbean.

Omdia Principal Analyst Kristin Paulin said: “While Oceania, East and Southeast Asia, which includes China, will account for more than half of total 5G subscriptions by the end of 2026, the Americas region will become with a 17% share after having grown 1,000% between 2021 and 2026 ”.

LTE 4G continues to be the dominant wireless cellular technology in Latin America and the Caribbean, with 484.6 million connections. This represents an annual growth of 21 percent with the addition of 82.8 million new year-on-year LTE subscriptions.