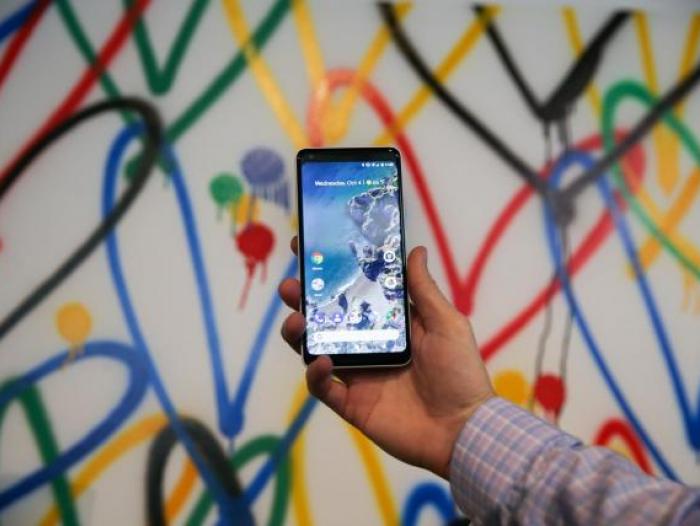 According to a global report, the advancement of the new generation of mobile networks is growing more and more as Latin America joins the transformation

According to the most recent Ericsson Mobility Report, the assimilation speed of 5G technology is already proving to be much higher than that of 4G, and is expected to exceed 500 million users worldwide before it ends. year.

In just the first quarter of 2021, 5G subscriptions grew by 70 million reaching 290 million worldwide . According to the report, estimates indicate that if these networks continue to grow and expand, around 580 million subscriptions would be achieved in the next remaining months of 2021.

Although during the first quarter of 2021, 4G subscriptions increased by approximately 100 million , exceeding 4.6 billion, the adoption of the 5G subscription is expected to be faster than that of 4G after its launch, as it is expected to reach 1,000 million two years earlier than its predecessor.

In the specific case of Latin America, 4G technology continues to be the predominant option as demonstrated at the end of 2020, since by then it represented 59% of subscriptions in the region. However, it is also expected that 5G technology will continue advanced growth over the next few years, as would be assured by Ericsson forecasts that by 2026, it will represent 34% of mobile subscriptions in all of Latin America.

The countries of the region that would be participating the most in the process to date would be Brazil and Colombia , nations in which 5G commercial services have already been launched. In addition, other countries such as Argentina , Chile and Mexico would also be joining the embrace of this technology by investing and deploying 5G in their own areas. An example of this can be found in the connectivity in Mexico City, since the traffic in mobile networks grew 35% compared to the pre-pandemic registered.

The main reason for the expansion of 5G technology in the region is due to the fact that several countries consider it as a potential beneficial tool after adopting new connectivity habits since the arrival of the pandemic, according to a recent study by the telecommunications network company Ciena.

According to the research, the changes adopted over the last year would be shaping a fairly optimistic outlook for this new technology in the region, since not only 85% of the population assures that “it will help close the digital divide by providing connectivity to more citizens ” , also 84% think that“ it will help improve people’s quality of life ”.

It is expected that these new perspectives regarding the development of 5G technology will continue even in the possible post-pandemic period, so that various needs will also be maintained when it comes to securing the corresponding infrastructures. However, the Ericsson report maintains an optimistic stance, highlighting that the industry has the necessary capacity and is already moving towards ensuring the expansion of new connectivity technology.