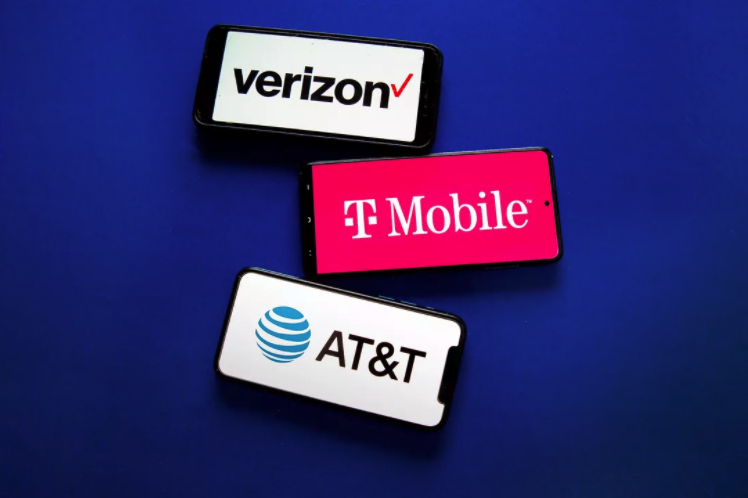 Verizon and AT&T’s new 5G upgrades and some new wearables are among the highlights in what could be an exciting year in wireless.

5G has enjoyed plenty of hype over the last few years, but for many, it may not have been warranted. The early talk brought along ideas of how the next-generation wireless networks would help usher in an age of self-driving cars, home internet alternatives and could even help bring about new concepts like the metaverse and augmented reality glasses, headsets and applications.

This comes after a more mixed experience over the last few years. T-Mobile has been the most aggressive of the carriers in the early stages of 5G, with its faster “Ultra Capacity” network now covering over 210 million people and offering a noticeable boost compared to 4G LTE. AT&T and Verizon, meanwhile, have struggled by comparison with 5G networks that either aren’t much faster or responsive compared to 4G or offer significant improvements but only in limited areas.

In 2022, that could finally soon change. After a few delays, on Jan. 19 the two carriers will finally be able to deploy a new swath of wireless spectrum that should not only dramatically increase speeds but also actually work throughout the country – not just a few blocks of certain major cities. Just as important, it could lay the foundation for some of those additional promised services, even if they may still be more than a year away.

“Unless you’ve been on T-Mobile’s midband 5G network in the last six months or so, 5G in the United States has been a mess,” said Avi Greengart, an analyst for research firm Techsponential. “The wireless industry wildly overpromised 5G, but that doesn’t mean 5G won’t get there eventually.” 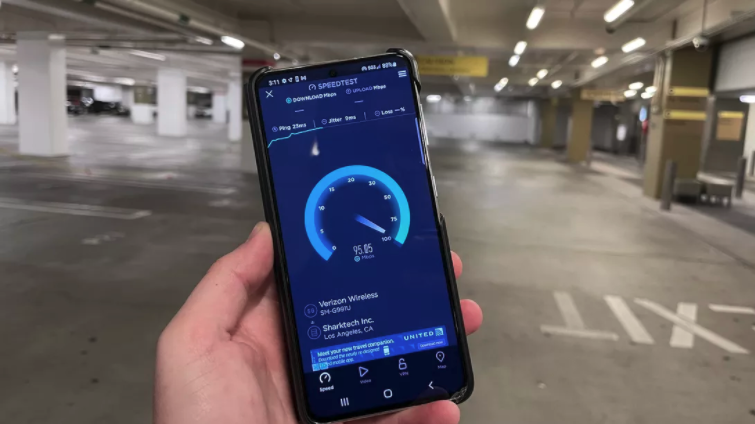 Until now, both carriers have largely relied on a combination of higher-frequency millimeter-wave spectrum and low-band spectrum to create their 5G networks. While the MMW 5G can offer multi-gigabit speeds that are faster than many home internet connections, it has severe limitations in coverage. Unless you live on specific streets or are in certain sections of a sports stadium or an airport, you probably aren’t getting it.

Low-band 5G networks, conversely, can offer excellent coverage, but they usually are at the same 4G LTE speeds you already have. It might even be worse.

The sweet spot for 5G seems to be a middle ground between the two known as midband. It’s substantially faster than low-band and the 4G LTE networks most people use now, and it’s able to travel much further providing better coverage. T-Mobile has built out its early 5G lead in large part due to having a robust amount of midband spectrum thanks to its purchase of Sprint in 2020.

It is also why the carriers, particularly Verizon and AT&T, bid so heavily in a recent Federal Communications Commission auction for midband spectrum known as C-band.

T-Mobile has been aiming for average download speeds of over 400 megabits-per-second on this service, and it plans to add C-band to its network at the end of next year. 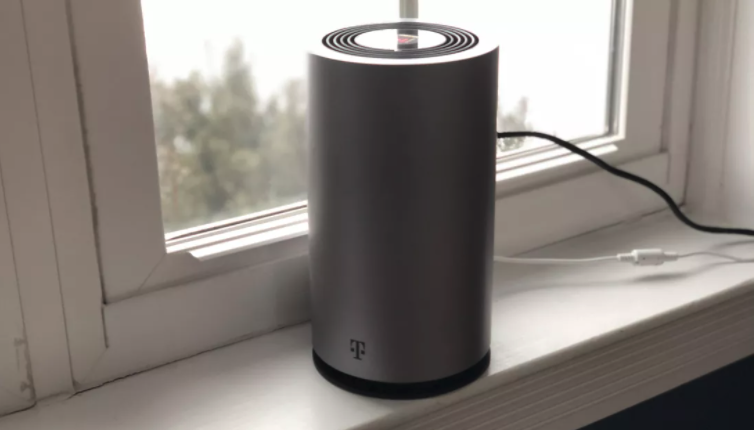 In fact, one only has to look at T-Mobile to see the impact that midband networks can bring. Last year the carrier expanded its home internet offering to 30 million people with “expected” average download speeds of 100Mbps for $50 per month with no data caps.

With the new C-band launch, Verizon plans to expand its rival 5G internet offering to cover 20 million people. Like T-Mobile, Verizon’s service starts at $50 per month with no data caps.

Verizon previously offered 5G home internet over its higher-frequency millimeter-wave network in select parts of certain cities. While download speeds are higher over this technology, its footprint is more constricted than C-band or T-Mobile’s midband 5G network.

Home broadband will be a “major battleground” in 2022, Greengart said. The addition of 5G will bring “more choice to consumers in some areas, and the first real broadband in some exurbs and rural areas.”

Greengart cautions that “fixed wireless broadband still won’t be offered everywhere” noting that it will still depend on what capabilities the carriers have in particular areas and “how economical it is to deploy them” in markets around the country.

Verizon, for example, has said that it won’t deploy its 5G Home solution to homes that can already get its Fios fiber service.

New experiences… but maybe not this year

Whenever 5G comes up, companies are quick to mention buzzwords like “smart cities,” “self-driving cars” and the “metaverse.” In 2022, we may see more substance to go along with that hype.

David Christopher, executive vice president and general manager of partnerships and 5G ecosystem development at AT&T, sees potential for 5G to have a more immediate impact in areas such as healthcare.

“In a healthcare environment, you want to be able to move files fast, securely, and have them be accessible by healthcare professionals” regardless of whether they are physically on location,” he said in an interview last year, noting that the carrier has been working with the University of Southern California’s Ellison Institute to deploy 5G around the facility.

The carrier has also worked with Vitas Healthcare, a hospice provider, to use virtual reality headsets to help care for its patients.

“5G is going to underpin significant megatrends in our society,” Christopher said.

“As happened on (4G) LTE, we’re gonna see a lot of innovation come into the space because folks now have a very, very capable network, a multi-lane kind of freeway highway” with faster 5G networks, T-Mobile’s Neville Ray, the company’s president of technology, said in an interview late last year.

Ray sees 2022 as a particularly important one for wearables. “That’s a big, big space. I don’t know if it’s gonna break in ’22 fully… we’re seeing huge innovation come through, you know, the channels that we’re structuring” adding that he is interested in seeing how that “matures” throughout the year.

A number of companies are rumored to be working on augmented and virtual reality headsets including Apple, Meta, Microsoft, Qualcomm and Google. Meta has already teased that its Project Cambria VR headset will arrive this year while Apple has been heavily rumored to release its first headset in 2022.

“In 2022, we will see a continued expansion of XR and 5G; however, I would also say that we probably won’t see many headsets with integrated 5G quite yet,” Sag said.

“That said, I do think we will see 5G phones paired with AR and VR wearables this year via a cable or Wi-Fi 6E connection,” he adds. “Expect the smartphone to hang around for a while as a companion device to VR and AR headsets.”

While 5G enabled smart glasses may not become a mainstream product this year, if there is one positive you can expect in 2022 it is increasingly faster speeds regardless of the device you’re using.

“The biggest benefits you’ll notice right away are average speeds well above the threshold for stable, high-resolution video streaming, video conferencing, and gaming, along with much faster file downloads for apps and security updates on the go,” Greengart said. “The additional speed can make working remotely over a cellular connection much more civilized.”