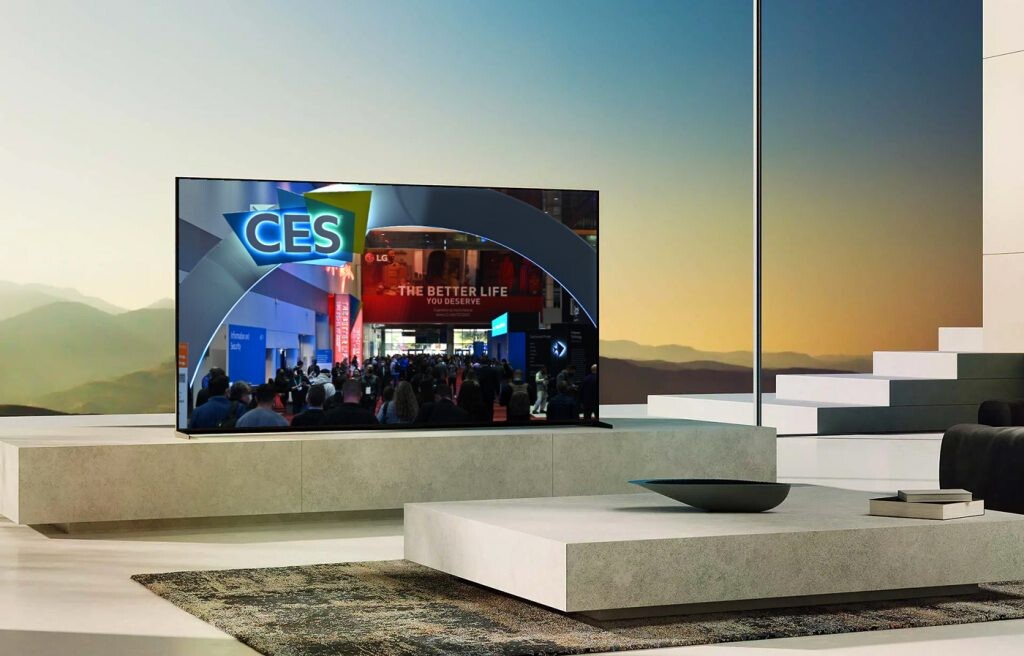 The most interesting phones from CES aren’t necessarily the most expensive.

CES 2022’s phone reveals and announcements gave us an early peek at what the next wave of flagships will look like. We’ve also seen plenty of midrange devices that will target lower prices with 2021’s specs, and updates to how carriers plan to beef up their 5G networks.

TCL and Samsung in particular were first out the gate with a variety of midrange phones, while OnePlus began teasing its OnePlus 10 Pro by confirming it will be running on a new chip.

We’ll wrap together many of this year’s big phone highlights here, with links to our coverage so you can dive into more analysis and reporting of these announcements.

Samsung’s latest Galaxy phone sounds a lot like the Galaxy S21, and that’s entirely on purpose. Continuing on from last year’s Galaxy S20 FE, the $700 S21 FE is $100 cheaper than the original S21 but keeps many of its best features. In her ongoing Galaxy S21 FE review, my colleague Lisa Eadiccio says the phone has a solid camera, battery life and speedy performance. You may be more tempted by the $600 Pixel 6, however, for its comparable specs and flashier design. Or you could be better off waiting for the rumored Galaxy S22. 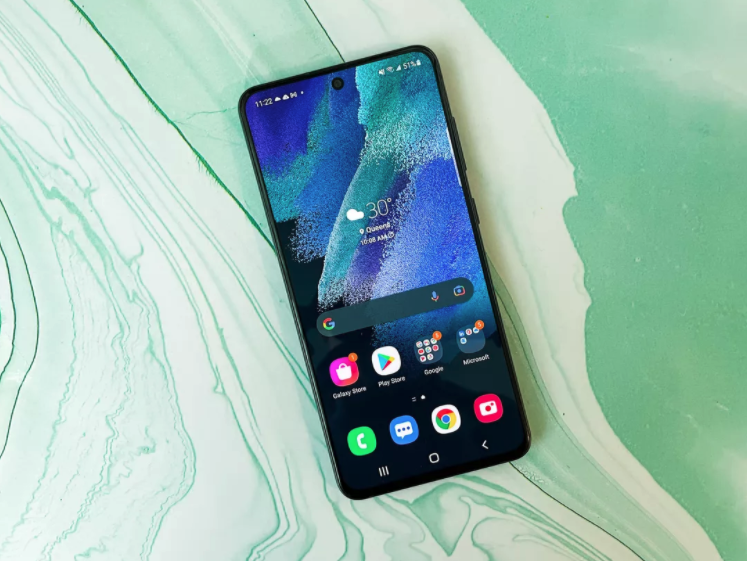 While the Galaxy S21 FE lowers the cost of one of 2021’s best phones, the OnePlus 10 Pro showed off new refinements for 2022. OnePlus spread out its 10 Pro reveals throughout the week of CES, starting off with an initial tease of the phone’s design, then a day later confirming the phone will feature the new Snapdragon 8 Gen 1 processor, the Android 12-based OxygenOS 12, a 5,000-mAh battery and 80-watt wired fast charging.

OnePlus then dropped its camera details, unveiling that its rear cameras will be similar to the OnePlus 9 Pro with 48-, 50- and 8-megapixel lenses. The front-facing camera will get a bump up to 32MP, up from the 9 Pro’s 16MP.

Many other details about the OnePlus 10 Pro are still to be confirmed. The phone’s launched in China on Jan. 11. 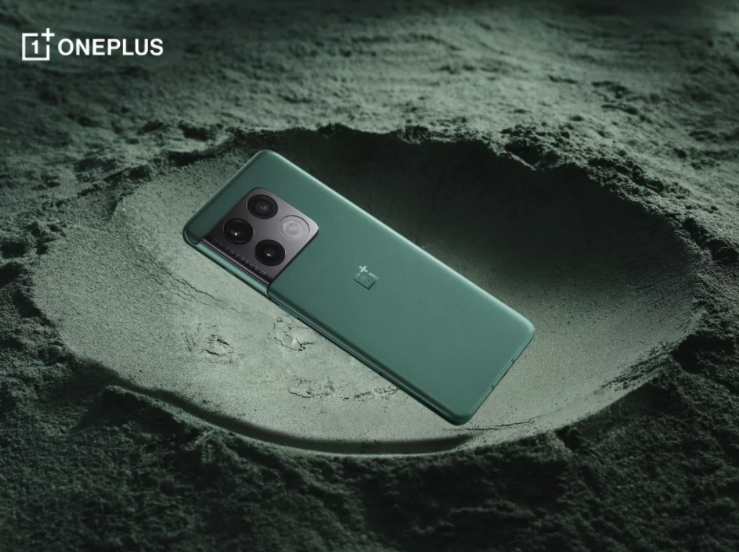 TCL, often known for its televisions in the US, is continuing its push into the mobile space with two phones unveiled at CES. The TCL 30 V 5G and the TCL XE 5G are going to arrive in the US in February, and both are expected to hit a price in the $500 or less range like previous TCL phones. 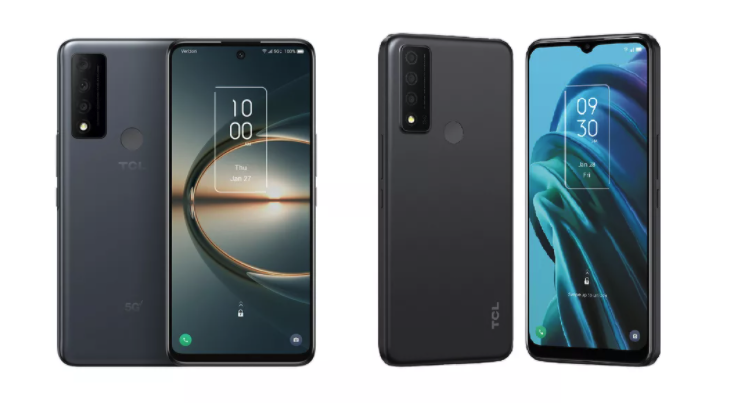 Nokia phones from HMD Global continue to hit budget prices while including a 5G phone. Five new phones were revealed during CES 2022, with the highest-end Nokia G400 including 5G for $239. Three other Nokia phones will be 4G-only, pricing from $99 to $149. And the Nokia 2760 flip phone rounds out the lineup at $79. My colleague Katie Collins has more details about Nokia’s 2022 phone lineup in her writeup. 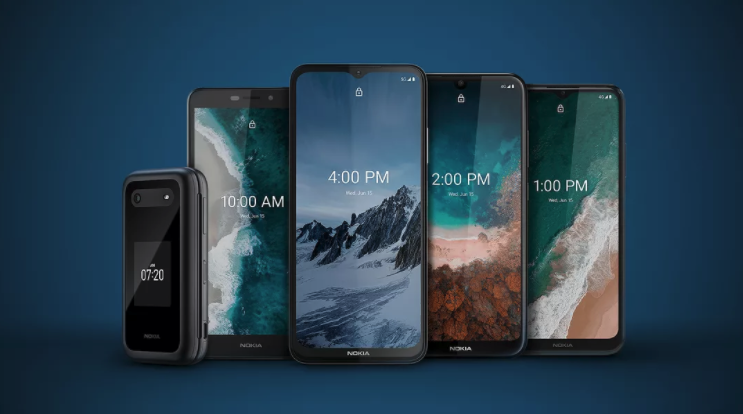 The five new Nokia phones will be available in the coming months.

Verizon will be turning on its newest iteration of 5G connectivity on Jan. 19, which the carrier says will cover 100 million people and 90% of Verizon’s current 5G users. The network will run on its C-band spectrum, which Verizon paid $50 billion for in order to bring a faster 5G connection to people at further distances than the millimeter-wave spectrum can reach. CNET’s Eli Blumenthal goes more into Verizon’s new network here. You can also read a wider explainer on the C-band spectrum that includes AT&T from Eli Blumenthal and David Lumb. 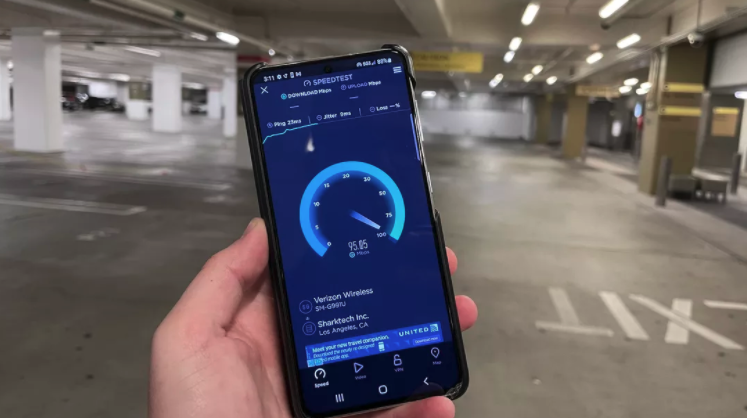