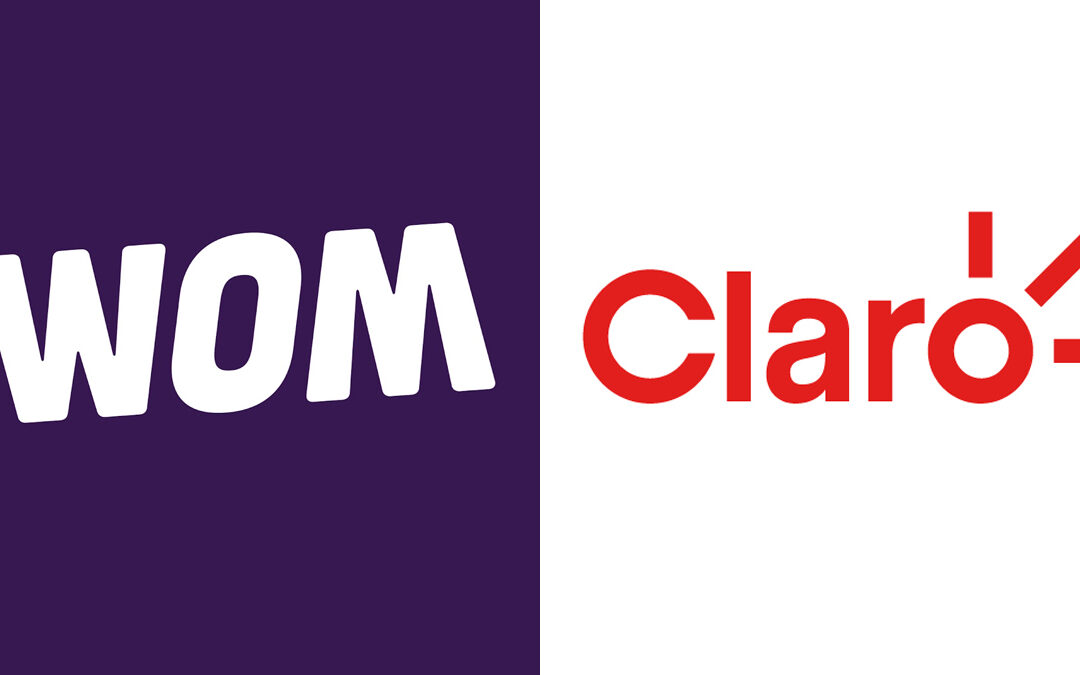 The mobile operator enabled access to its network for WOM traffic. Months ago it also completed the interconnection with the new operator.

In compliance with a resolution of the Communications Regulation Commission (CRC) in December last year, Claro Colombia enabled National Automatic Roaming (RAN) in the 3G network for WOM users .

Claro reported that it activated the RAN under the same technical conditions with which it released access to its network to Avantel, an operator that now belongs to Novator Partners, owner of WOM as well.

At the end of 2020, the CRC ratified the character of an incoming operator to WOM , responding to appeals for replacement presented by the other competitors, in which they argued that the company should not be recognized as such because it acquired Avantel’s operations.

The Commission determined that WOM is a new player in the Colombian market, for which it ordered the rest of the operators to allow it access to their networks, and defined a schedule to do so.

In February, Claro completed the network interconnection to conduct WOM’s traffic . For both services, the company is entitled to charge fees, but these were not disclosed.

WOM has not only established this type of agreement with Claro, but also with Tigo , Movistar and ETB . The new mobile operator launched its commercial offering in April , providing benefits to users who switched to the company. But the response of its competitors was immediate and a few days later they announced more advantages and new rates for consumers.