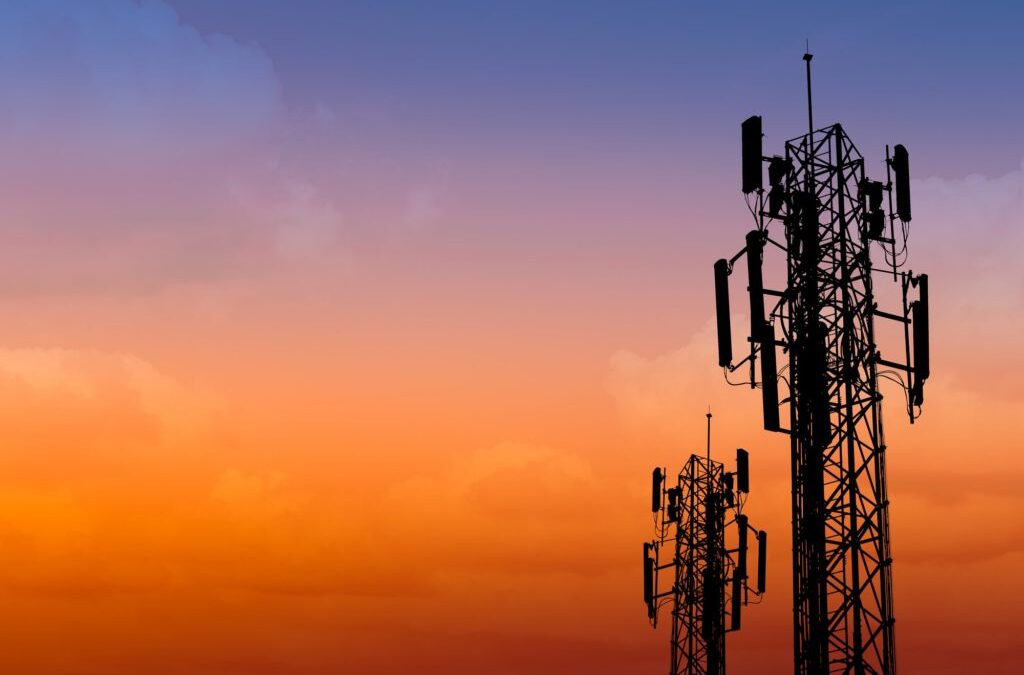 Is it safe to install a cell tower? In the age of technology, more people are using cell phones than ever before. This means that mobile cell towers are everywhere–and some people are raising doubt about the safety of living near a cell tower.

1. Can Cell Towers Cause Cancer?

According to the American Cancer Society, there’s no correlation between cancer and cell towers. The radiofrequency waves (RF) can’t damage your brain and there’s no higher risk of disease, including cancer.

While RF waves are linked to increased tumor activity in rats, this requires extremely high exposure over a very long period of time. Cell towers, mobile phones, and other sources of these waves don’t emit this level of radiation.

You might still be concerned about the presence of radiofrequency waves near your home or property. While RF waves can be dangerous at extremely high levels, as long as the towers are a safe distance away, you have nothing to worry about. Mobile cell towers must conform to safety standards which keep them around 150 to 200 feet away from any residences.

In fact, you’re more likely to face high levels of RF waves from your own cell phones. Even leaking microwaves can introduce levels of these waves into your home. In any case, there’s no evidence that establishes a valid link between RF waves and cancer, disease, or brain damage.

Health issues aren’t the only thing people are concerned about when it comes to cell towers. Another concern is over security and privacy.

Cell towers don’t have the same level of security as a WiFi network. This means that parties could intercept the signal to access data like GPS info. However, as cell towers develop, so does security technology. Stronger methods of authentication, identity theft protection, and defense against cyber attacks are being developed every day.

In many cases, cell tower information can even increase personal safety. Law enforcement often access cell phone data to place suspects at the scene of crimes and solve burglaries, murders, and other violations of the law.

The Truth About the Safety of Cell Towers

While you might have heard theories about the many dangers of living near cell towers, these stories fall short of the reality. As long as these towers are built at a safe distance and proper measures are taken for data security, they pose no danger to the public.

Despite these myths, it’s vital to keep pushing for more towers. Advanced technology can promote a safer and more connected world than ever before.