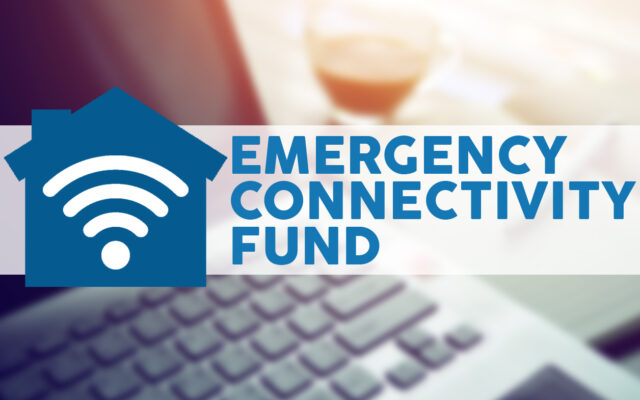 The Federal Communications Commission today announced it is committing nearly $68 million in two new funding rounds through the Emergency Connectivity Program, which provides digital services for students in communities across the country.  Today’s funding commitments support applications from all three application windows, benefiting over 100,000 students across the country, including California, Florida, North Carolina, Nebraska, Pennsylvania, and West Virginia.

“As we inch closer to the start of another school year, the Homework Gap remains a real concern for far too many students who lack internet access after the school day ends,” said Chairwoman Rosenworcel.  “We’re working hard to fix this and support students as they prepare to return to the classroom in the coming weeks and this latest round of funding will help us do just that.”

The funding can be used to support off-campus learning, such as nightly homework, to ensure students across the country have the necessary support to keep up with their education.To date, the program has provided support to approximately 10,000 schools, 900 libraries, and 100 consortia, and providing nearly 12 million connected devices and over 7 million broadband connections.  Of the over $5.7 billion in funding commitments approved to date, approximately $4.1 billion is supporting applications from Window 1; $830 million from Window 2; and $774 million from Window 3.