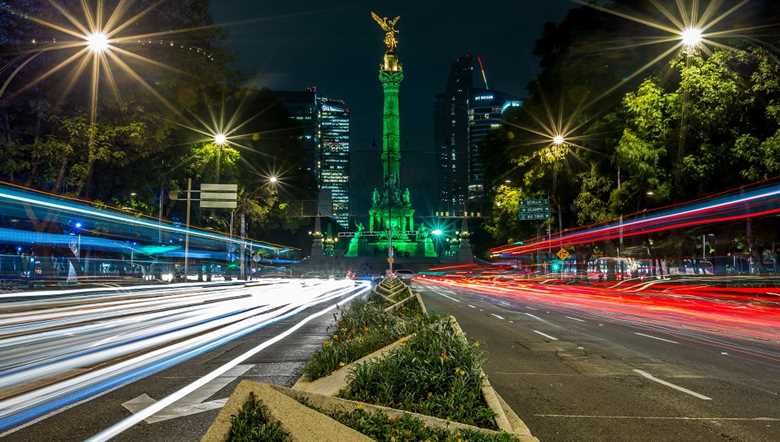 Economies across Latin America could face “significant negative impact” if the reductions in network speed and quality seen during Covid-19 lockdowns become a permanent fixture.

The warning was issued by Telecoms Advisory Services in two new reports, which examined the impact of Covid-19 on digitalisation and economic resilience.

It found country decreases in fixed broadband speed over March 2020 amounted to 7% in Mexico, 3% in Brazil and 13% in Ecuador. For mobile broadband, speed decreases were most significant in Chile, which saw a decline of 19%. Simultaneously, all countries an experienced increased latency.

In modelling the impact of this on economic output and performance, Telecom Advisory Services found that fixed broadband speed has a 0.73% impact on GDP when speed increases 100%. Therefore, if the speed decreases observed in the month of March become permanent, “they are likely have a significant negative impact on the Latin American economies”.

Strengthening the point, econometric analysis of the 2003 outbreak of SARS-CoV showed that  countries with more developed connectivity infrastructure mitigated approximately 75% of the associated economic losses that resulted from the measures taken to control its spread (e.g. quarantining, social distancing, interruption of air traffic, use of face masks, etc.).

Report author, Dr Raúl Katz, wrote: “Having recognised the fundamental role that digitisation can play in mitigating the effects of the pandemic, the Latin American public and private sectors, with the support of civil society, must collaborate and work together to promote the enhancement of certain components of the digital ecosystem.”

In addition, it said there is a need to increase unlicensed spectrum in the upper 5 GHz and 6 GHz bands in order to resolve Wifi router bottlenecks, and educate and equip general populations. It’s the second time in recent weeks that such issue have been highlighted by the region’s telco and tech stakeholders

Speaking during ITW 2020, Gloria Palavicini, deputy wholesale sales director at Neutral Networks said: “Covid-19 has exposed the reality of connectivity in the developing countries. For example, in my country, in Mexico, only 40% of infrastructure demand is covered. We need 10 times more fibre and 10 times more towers [in Mexico] to meet the demand.

“In the last year, fibre optic construction increased 161% but only 27% of internet access is made via fibre,” she added. Similar issues have been witnessed elsewhere, too.

In the UK, Commsworld chair John Trower said the opportunity now exists for political leaders to “grasp the nettle and invest in digital building blocks” as part of the recovery.

“We have already seen the impact that technology can have on our lives – without it, far more would have ground to a halt while we were in lockdown. But we have also discovered that a large segment of our society is digitally excluded.

“Now is the time to embrace new, emerging technology can help tackle these issues head on – artificial intelligence, the Internet of Things, 5G and data analytics are poised to come into their own,” he added.