Mexico will have 16 million users with a 5G cellular line in 2023, Ericsson predicts 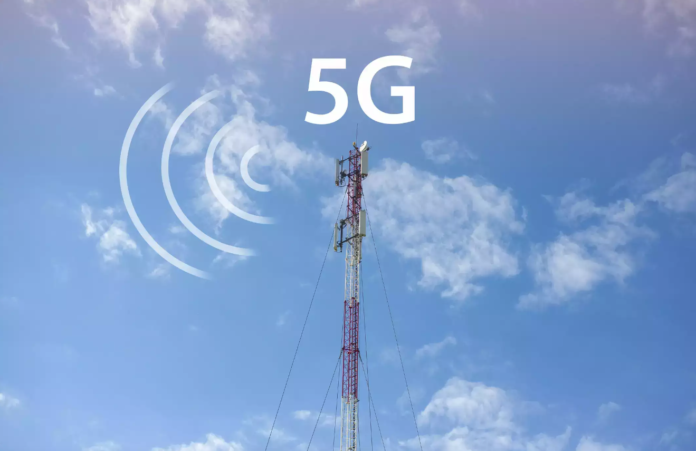 By the year 2023, there would be a market in Mexico with 16 million people using a mobile phone and Internet service through fifth-generation technology, revealed the report “5G: The Next Wave” by the telecommunications manufacturer Ericsson.

These services will be provided by all the different cellular companies with their own networks such as AT&T, Movistar or Telcel, or through third-party networks, as is the business modality of virtual mobile operators whose services travel over the Altán Redes network. Examples of them are Weex, FreedomPop, Vasanta or Bait.

Mexico would close the year 2022 with around 132 million mobile telephone and Internet accesses, so cellular communications through 5G that Ericsson foresees would represent only 12.2% of the total base of active lines, but in another measurement that This figure would represent 85% of the total population of Chile and a high share of accesses of this type less than two years after the first launches of 5G products for the Mexican mass market, since the first 5G network in Mexico was turned on in December 2021.

Ericsson ConsumerLab forecasts that by 2023, 24% of Mexican users will have a device capable of receiving and sending 5G communications, some 32 million phones. The 5G: The Next Wave report also forecasts that around 30% of smartphone users already intend to subscribe to 5G technology over the course of the next year.

The Swedish telecommunications manufacturer also estimates that 48% of Mexican users will be interested in upgrading their service plans to 5G products.

Ericsson further revealed that half of 5G users in Mexico often encounter problems when trying to connect to a 5G cellular network, with the most serious issue being lack of 5G coverage or perceived low availability, as the country is located in Mexico. is in an early stage of 5G deployment.

Only 29% of 5G early adopters in major 5G deployment cities perceive themselves to be connected to 5G more than 50% of the time.

5G: The Next Wave is a report that includes the perceptions of more than 49,000 consumers from 37 countries, including Mexico, which makes this research the largest global consumer survey related to 5G carried out by the telecommunications sector to date and the largest survey conducted in turn by Ericsson.

“The scope of the survey is representative of the views of some 1.7 billion consumers around the world, including 430 million 5G subscribers,” the company said.

This report addresses issues such as user behavior and the growth of network traffic due to the increased use of applications such as augmented reality.

“Consumers see participation in 5G as an essential part of their future lifestyles (…) It is interesting to note that 5G is emerging as a major enabler for early adopters to adopt services related to the metaverse, such as socializing, gaming and purchase digital items on 3D interactive virtual gaming platforms. The amount of time 5G users spend on augmented reality apps has also doubled in the last two years, compared to 4G users,” said Ericsson.

In Mexico, 52% of 4G users will start or increase the use of augmented reality applications in the real world once they subscribe to 5G.