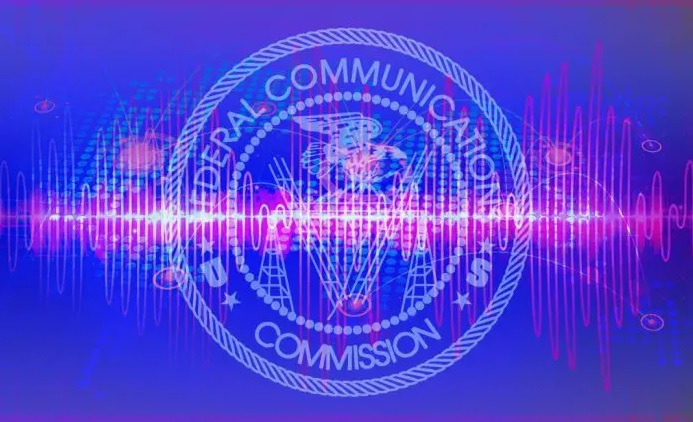 During the keynote “New frontier of associations”, on the second day of the Mobile World Congress 2022 in Barcelona , ​​the President of the United States Federal Communications Commission (FCC), Jessica Rosenworcel, announced that next July there will be a new auction of spectrum, in this case the 2.5 GHz band will be made available. 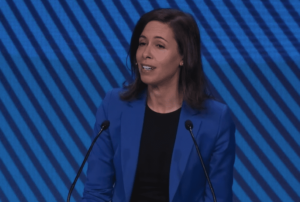 “I am pleased to announce that the US will hold another mid-band spectrum auction. This July we will start our auction of the 2.5 GHz band.

“This is the largest contiguous mid-band spectrum swap we have below 3 GHz and the airwaves available in this auction are going to extend 5G service beyond our most populous cities.”

During his speech, he argued that it is necessary to work together to “release more spectrum”, especially in the medium bands. “Spectrum is key to delivering on the promise of 5G services and ensuring it reaches as many people as possible. The bottom line is that we need a mid-band deployment at scale to foster invention in the new frontier of 5G spectrum,” she stated.

In this sense, he recalled the last auctions of the C band and the 3.45 GHz one, where more than 5,600 licenses were delivered: “today these licenses are giving life to 5G for more than 100 million consumers throughout the country”.

The official added that the FCC will focus on working with its federal partners “to find ways to commercialize the spectrum and make radio waves in the 3.1 GHz to 3.45 GHz band available for auction.”

He also advocated moving forward with “innovative spectrum management” and that they will initiate new research to explore receiver performance and standards, new incentive guidelines, and increased spectrum opportunities.