Operators prepare for the arrival of 5G to Colombia 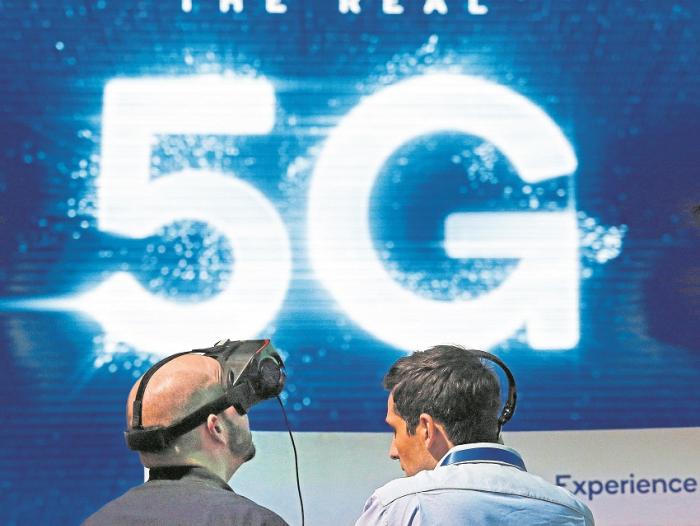 Five operators are interested in having a possible assignment between 2021 and 2022. Further 4G development is also among the plans.

Colombia is getting ready for the 5G spectrum tender for next year and five operators: Claro, Movistar, Tigo, EMCALI and ETB have already shown their interest in acquiring frequencies in the 3.5 GHz band between 2021 and 2022, which is the key to the implementation of these networks.

In the race for the development and deployment of this technology, only Partners Telecom, the incoming operator of the Colombian market, is the only one that was not interested in the spectrum 3.5 GHz.

According to the ICT Ministry, only ETB and EMCALI would be interested in a regional allocation of this band, but the rest of the operators would not.

To that is added a controversy that exists in the middle for the care of the investments that the deployment of 5G requires, since many operators have already done so made with 4G after the auction last December.

“Colombia cannot be condemned to delay and work must be done on the adoption of new technologies such as 5G. Claro makes investments to deploy the necessary infrastructure to keep Colombians connected with quality services, and that the country has the tools to advance in the economic reactivation and in closing digital gaps ”, explained Juan Carlos Archila, president of América Móvil Colombia.

For his part, Marcelo Cataldo, president of Tigo, pointed out that both the Nation and the operators must concentrate investments and efforts to close the digital gap that the country still has, especially in rural areas.

“The enormous lag in the deployment of 4G, together with the magnitude of the investments that should be made to massify 5G, would make operators elitist and unrealistic, when the country is needing to close the current gap in 4G,” he said Cataldo.

In this sense, both companies have already made progress in their commitments to deploy networks in the 700 MHz band and to connect to rural areas of the country.

“In just four months, we have reached 110 municipalities and 18 departments with this network, connecting more than 1.9 million Colombians with better signal, coverage and speed,” said the manager.

On the Claro side, it carried out a new 5G pilot in the Plaza Claro Shopping Center in Bogotá, reaching speeds of up to 864Mbps in download (Download) and 103 Mbps in upload (Upload).

“Investing is what makes the market grow. In the last 20 years, Claro has made investments in Colombia for about 15,000 million dollars, which represents around 60% of the total spending in the sector, and which translates into the highest 4G coverage reaching 1,067 municipalities, 651 more than its closest competitor, ”Archila pointed out.