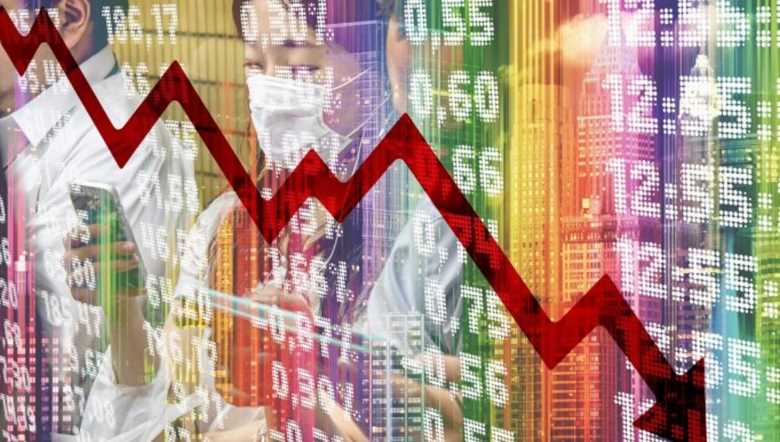 A special edition rich list analysing the impact of Covid-19 on the fortunes of the world’s “most successful entrepreneurs”, has been dominated by executives from across the tech and communications landscape.

One list showed the original top 10 by net worth as ranked on this year’s Hurun Global Rich List, published in February, compared with their positions today, following adjustments for the economic impacts – both positive and negative – of the Covid-19 pandemic.

Executives from across technology and communications occupied seven of the top 10 places.

Two top 10 billionaires saw their fortunes grow: Amazon’s Jeff Bezos and Microsoft’s Steve Ballmer, while Zoom’s Eric Yuan Zheng climbed from 555th place at the start of the year, to “knock on the door” of the top 100.

Despite fluctuations, Facebook’s Mark Zuckerberg saw no net change to his US$84 billion worth but climbed one place on the list to reach joint fourth with Warren Buffett.

Following the sale of more than 20% of Jio Platforms to clear debts and prepare for an IPO, Reliance Industries’ Mukesh Ambani, climbed one place to number eight, as did Bill Gates, who occupied second place based on this analysis.

Rupert Hoogewerf, Hurun Report chairman and chief researcher, said: “Whilst the first two months of the outbreak saw a massive wealth wipe out of the Hurun Global Top 100, the second two months saw a V-shaped recovery for two thirds of the [list], reminding us that it is dangerous to bet against the world’s best wealth creators.”

Across the global total, 14 individuals lost more than $5 billion, including Mexican telco billionaire Carlos Slim, who was down $17 billion, equivalent to $6 million an hour over four months, according to the analysis.

Similarly, Mark Zuckerberg saw his wealth drop $13 billion in the first two months of outbreak, but then increase by $13 billion to take him to fourth in the world.

Elon Musk, who in April advanced SpaceX’s Starlink mission to deploy the most advanced broadband internet system in the world, gained $7 billion. In March, SpaceX won its second contract to launch a satellite for Intelsat.

“The two biggest ‘winners’ from the top 100 of Covid-19 were online retailers Jeff Bezos of Amazon and Colin Huang Zheng of Chinese low-end ‘social shopping’ giant Pinduoduo, who added $20 billion and $17 billion to their fortunes, pretty much all the gains coming in the past two months. For Bezos and Huang, Covid-19 has seen their wealth increase in the shape of a Nike tick,” Hoogewerf added.

He continued: “Another big winner was Eric Yuan Zheng, 50, of popular video conferencing app Zoom, who saw his wealth triple from $4.5 billion in January to $13 billion today, propelling him up from 555th in the world four months ago to knocking on the door of the world’s top 100 today.”